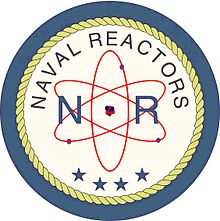 The Naval Nuclear Propulsion Program includes the civilian and military personnel who design, build, operate, maintain, and manage the nuclear-powered ships and the many facilities that support the U.S. nuclear-powered naval Fleet. The Program has the responsibility for all naval nuclear propulsion matters. WSC has been the supplier of simulation software to Bettis Atomic Power Laboratory, Knolls Atomic Power Laboratory and other shipyards supporting the program, such as Newport News Shipbuilding, Electric Boat, and Portsmouth Naval Shipyard.

This year, WSC was contracted to provide new and continuing support to the US Navy in the following areas:

WSC is proud to be part of the team delivering value to the US Navy.