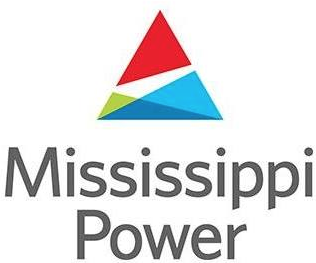 On November 17, 2017, Mississippi Power declared RFT on Plant Watson Units 4 and 5 simulators. Plant Watson has been operational since the late 1950s. Units 4 and 5 were converted from coal to natural gas as the primary fuel in April 2015. WSC provided two independent, full scope simulators, for the 250 MW unit 4 and the 500 MW unit 5. WSC also delivered a three-panel GlassTop with emulated soft panel controls for each unit, to provide a more realistic operator interface for remaining hard panel controls and indications, including annunciators.

Differences in unit 4 and 5 power output, response times and controls and indications drove the decision to commission two independent simulators. Specific additional examples of differences include turbine driven BFPs versus motor driven BFPs, inlet vane ID fans versus VFD ID fans, and ABB turbine controls versus hard panel turbine controls, in addition to the principal difference of boiler manufacturers, with unit 4 having a Riley sub-critical drum boiler, and unit 5 having a Foster-Wheeler.

The identical training platform for both simulators was beneficial because operators must be proficient to work on both units. The simulators are focused on intricacies and showcase differences between the units which operators need to account for. The success of this project was largely due to the commitment of Mississippi Power?s Plant Watson management and project team. Over the course of the project, 12 operators and 2 I&C staff traveled to WSC headquarters to provide input and support for acceptance testing.