Two conferences, two continents, two countries looking for nuclear power to complement their energy needs. WSC attended two conferences in March the first in Kuala Lumpur, Malaysia, "Nuclear Power Asia" and the second in Buenos Aires, Argentina, "Nuclear Industry Summit Latin America". WSC had a conference booth presenting WSC company and technology in both conferences and provided a paper on the use of simulation in new plant design.


"Nuclear Power Asia" is the platform for regulators, nuclear energy agencies and operators within the region; the must attend event for the international and regional stakeholders within the nuclear power industry. Nuclear Power Asia 2016 saw 223 participants from 81 companies and 20 countries in attendance and once again became the regions premier conference and exhibition for the nuclear power community. In addition to Vietnam, ASEAN countries and other key emerging countries including Indonesia, Thailand, Malaysia, Philippines, Bangladesh, Pakistan and Sri Lanka etc will continue to be represented at the event to bring up to date development status and challenges from their key markets. Other new areas in 2017 will be based on the key recommendations from IAEA on Vietnams development, including: Nuclear IMS development, human resources management & national grid infrastructure. ' 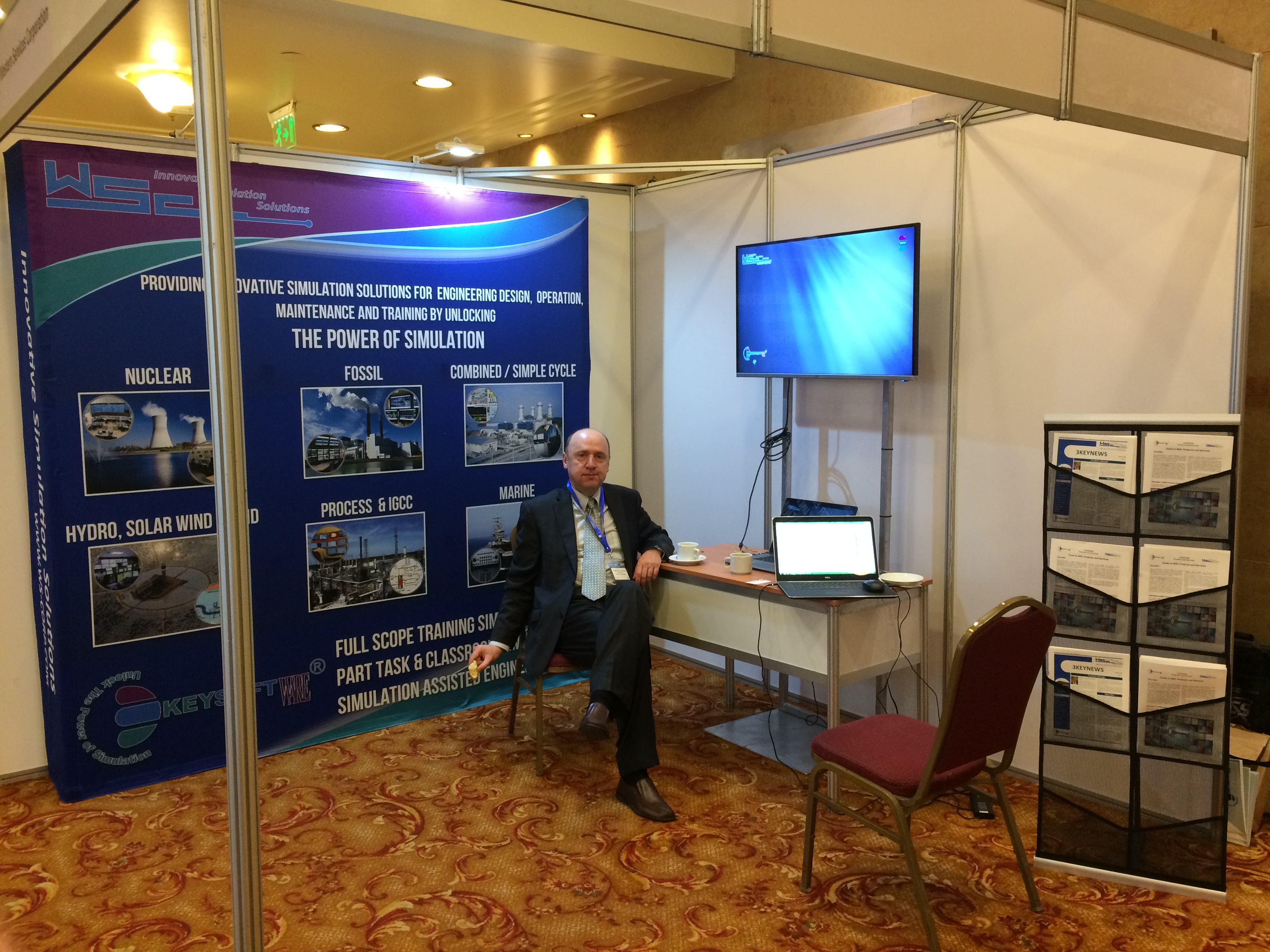 "With the success of the first Nuclear Industry Summit Latin America 2016, we are delighted to announce that the 2nd Nuclear Industry Summit Latin America 2017 will be held from March 15 16 in Buenos Aires again. Last year, we got the fully support from different regulatories, international reactor vendors and international nuclear related organizations